Alan gets a map to some war treasure which the Japanese army left behind on a small Pacific island at the end of World War II. But some gangsters try to steal the map from him and so he hides on Charlie's boat which just leaves the harbor. He manipulates the ship's compass so that Charlie is not aware that he is sailing to the treasure island. But when they step on the island, they discover that it is not as abandoned as they believed: there are some natives - and a Japanese soldier still defending the treasure 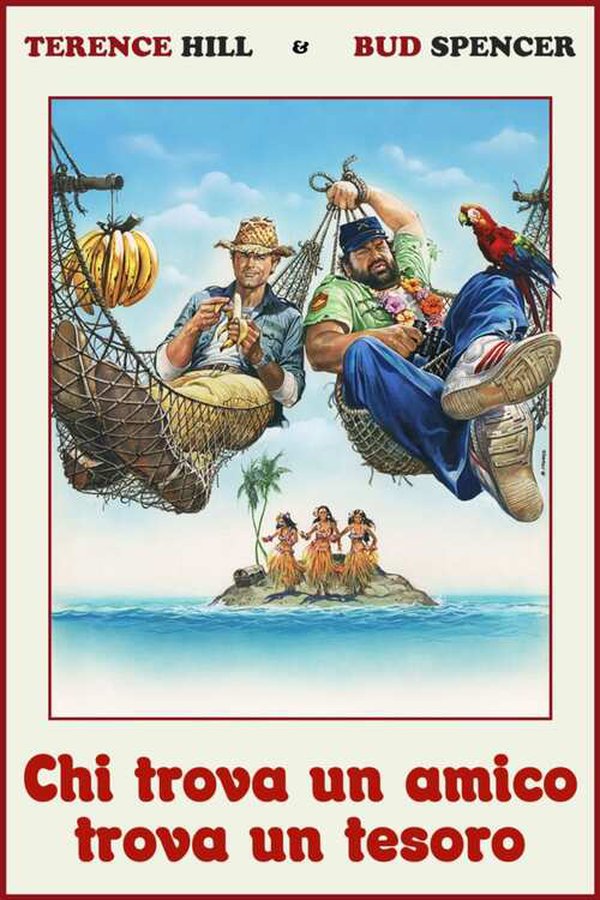 Linda Prast
Barmaid at the beginning