The boys are back in town.

For the past four years, San Francisco cop Jack Cates has been after an unidentified drug kingpin who calls himself the Ice Man. Jack finds a picture that proves that the Ice Man has put a price on the head of Reggie Hammond, who is scheduled to be released from prison on the next day. 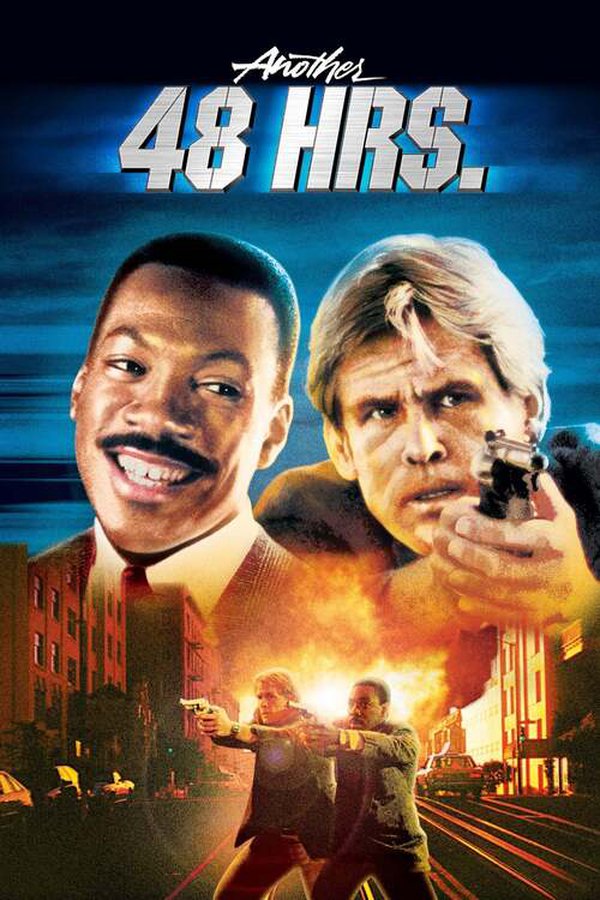