Fate can bring us together; so can sin!

A gangster's son is accidentally killed during a drunken dispute with a rival gang, and Officer Milo's task force is assigned to the case. He soon learns that a hitman has been hired to take out the rival gang leader. While Milo and his crew desperately try to find and stop the hired gun, fearing all-out war in the streets, Lai Fu, a smart but inexperienced killer from a small town in the mainland, arrives in Hong Kong to do his job. 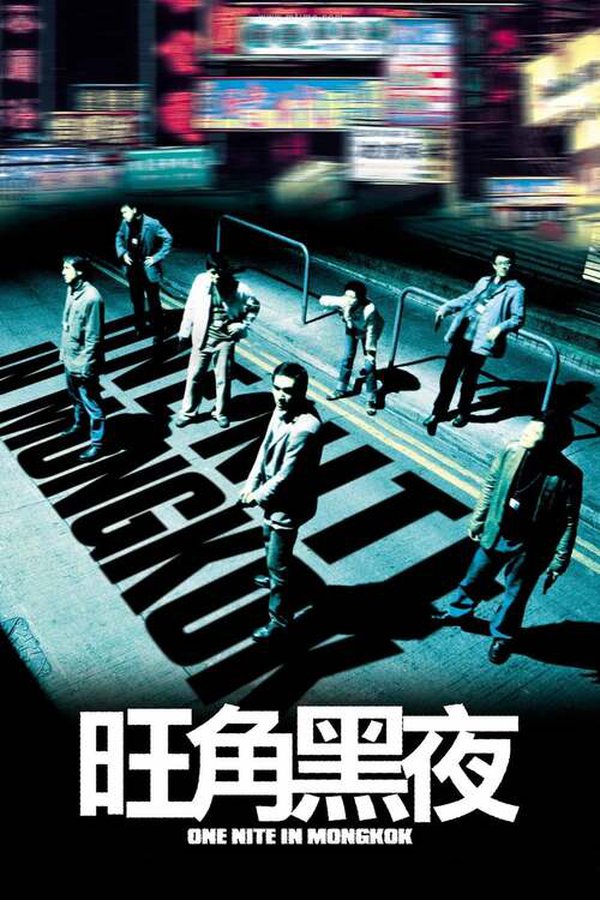