In Depression-era New England, a miserly businessman named Benedict Slade receives a long-overdue attitude adjustment one Christmas eve when he is visited by three ghostly figures who resemble three of the people whose possessions Slade had seized to collect on unpaid loans. Assuming the roles of the Ghosts of Christmas Past, Present, and Future from Charles Dickens' classic story, the three apparitions force Slade to face the consequences of his skinflint ways, and he becomes a caring, generous, amiable man. 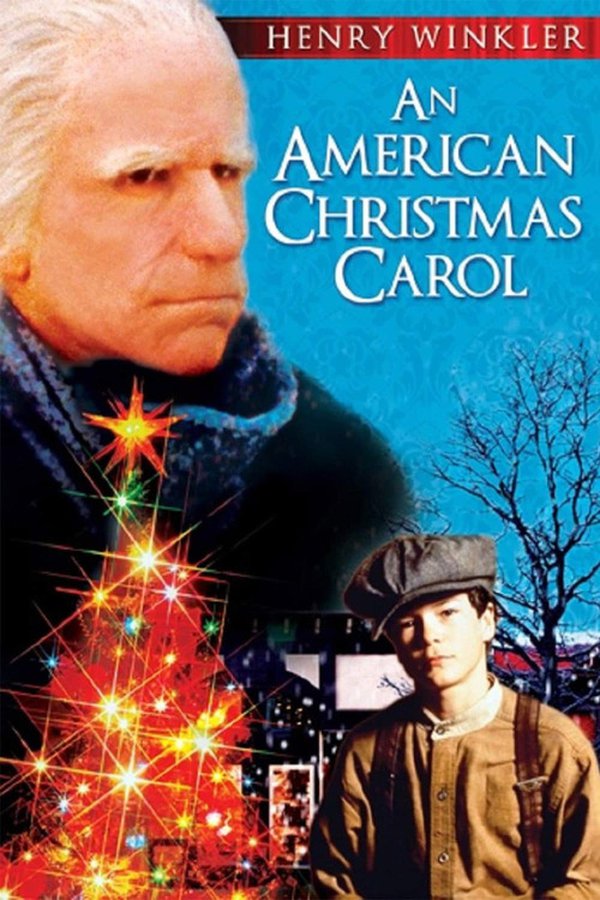