A short story during Jim's adventure at sea. He encounters a man at a bar who told a tail about a one-legged man. Thinking it's Silver who the man is referring too, Jim later asked him for details. The man told Jim that, near the coast Maratoran, Silver left the ship they were on went to the island on a small boat. Jim, who couldn't go at the time, left for Maratoran six years later. He met Silver's wife and son there. 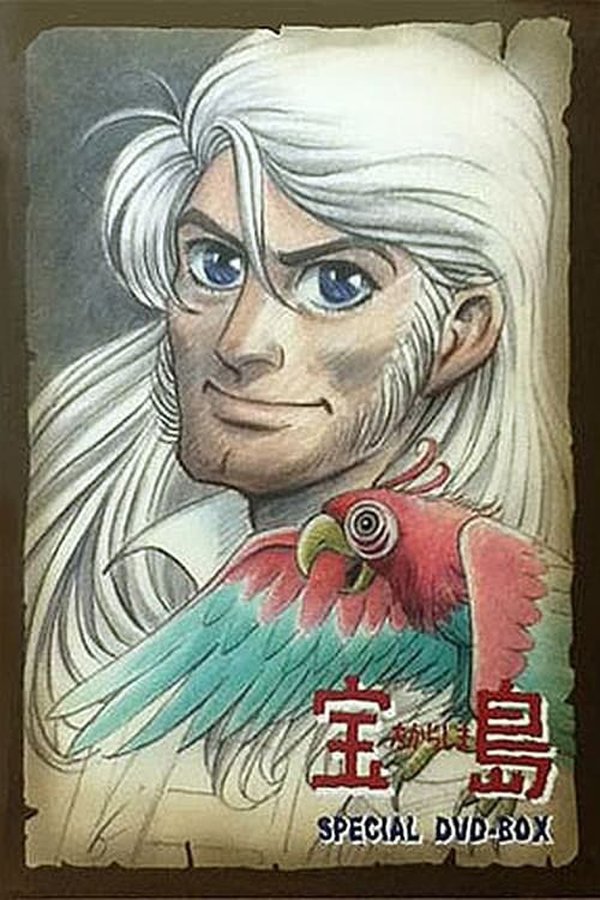