Welcome to Dragon Country. Nonoko is a newly appointed dentist and her mission is to protect the dragon, the guardian of the country, from tooth-cavity bacteria. One day, amid increasingly fierce battles with the neighboring country, Nonoko finds on the dragon's tooth an unconscious boy soldier from the enemy country. His name is Bell, and he has been resurrected from inside the tooth by the dragon--a supernatural phenomenon that legend says occurs before a major disaster. As Nonoko and Bell go through a series of fierce battles, they eventually learn to accept their fate. 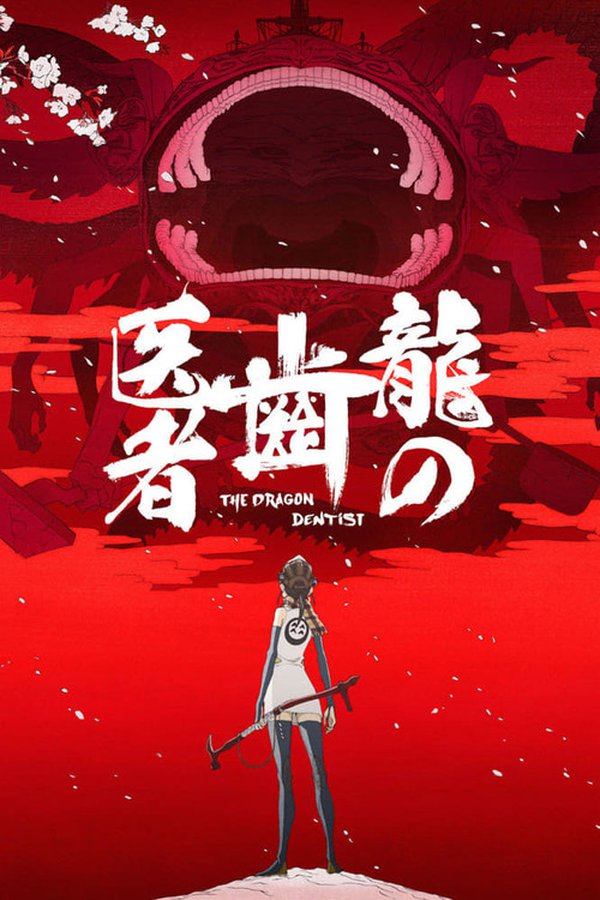