After half a month from Romagna release according to the first 501 Joint Fighter Wing , known as the " Strike Witches " , To Mina us Carl slant members of the original that are stationed in San Tron base of Berugika kingdom , Twin sister Ursula of Erica Hartmann have been dispatched . Ursula belonging to the prototype development team of native Carl slant is , in Mina us It was to have brought a variety of prototype in order to ask the practical test . "I 'm did me great pains come , but do not you sometimes the help of sister , Hartmann " " Sister , I have something angry ? " No, no it ejected is Erica Hartmann to test the prototype . However , the activities of Neuroi around Berugika was not ceased - 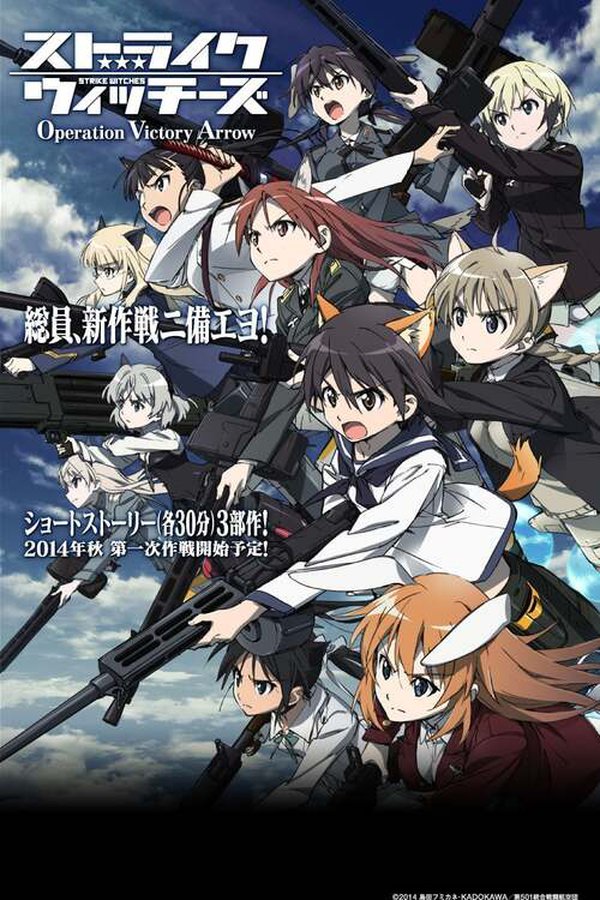