CRYING FREEMAN: FINAL CHAPTER -- THE GUIDING LIGHT OF MEMORY (1993) is the sixth and last volume in the OAV series of Japanese anime adaptations of the "Crying Freeman" manga. A hard-hitting tale of violent criminals engaged in a brutal turf war, it is easily the best-written and most stylishly directed since the first in the series (PORTRAIT OF A KILLER). This one tells the story of a young Japanese Yakuza who takes over the Russian supply of drugs and weapons to Japan and cuts out the involvement of the Hong Kong-based 108 Dragons. Freeman, the hitman of the title and the 108 Dragons' star player, goes to Japan to investigate and gets framed for a succession of assassinations of top Yakuza bosses. The chief enemy here, Tsunaike, is aided by an icily sexy Arctic hit lady, Tanya (described as "Eskimo" in the subtitles, although she looks more Siberian), who is frequently seen in the nude in regular trysts with Tsunaike. 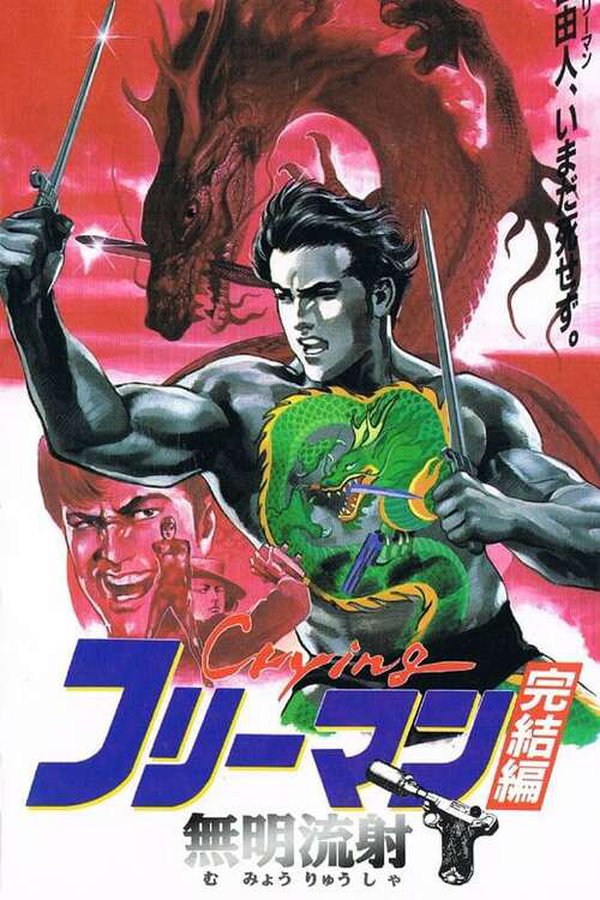