Tear Love Death Humanity... He Is The Number One Killer For A Secret Society...

A former member of a band of criminals known as the 'Eight-Hundred Dragons' is living in fear in Manchuria as the clan does not allow people to leave alive. However, he is eventually tracked down, and kidnapped along with a young Manchurian, Yao - whose memory is erased so that he can be trained in martial arts. Yao's work as an assassin becomes more complicated, however, when he sees his old lover again and his real memories come flooding back. 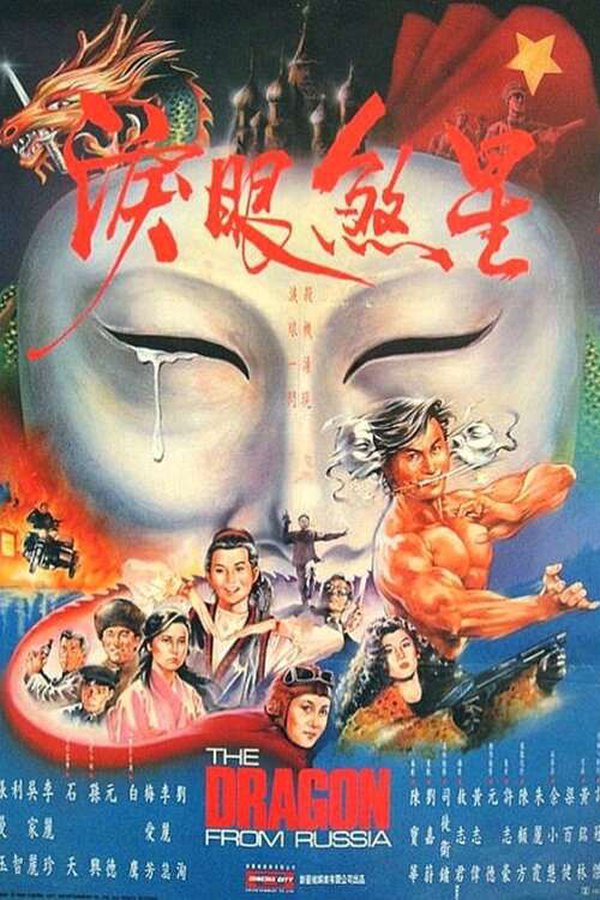