Seas Ablaze...with black villainy, with fiery romance, with breathless deeds of daring...in the roaring era of Love, Gold and Adventure!

When notorious pirate Henry Morgan is made governor of Jamaica, he enlists the help of some of his former partners in ridding the Caribbean of Buccaneers. When one of them apparently abducts the previous governor's pretty daughter and joins up with the rebels, things are set for a fight. 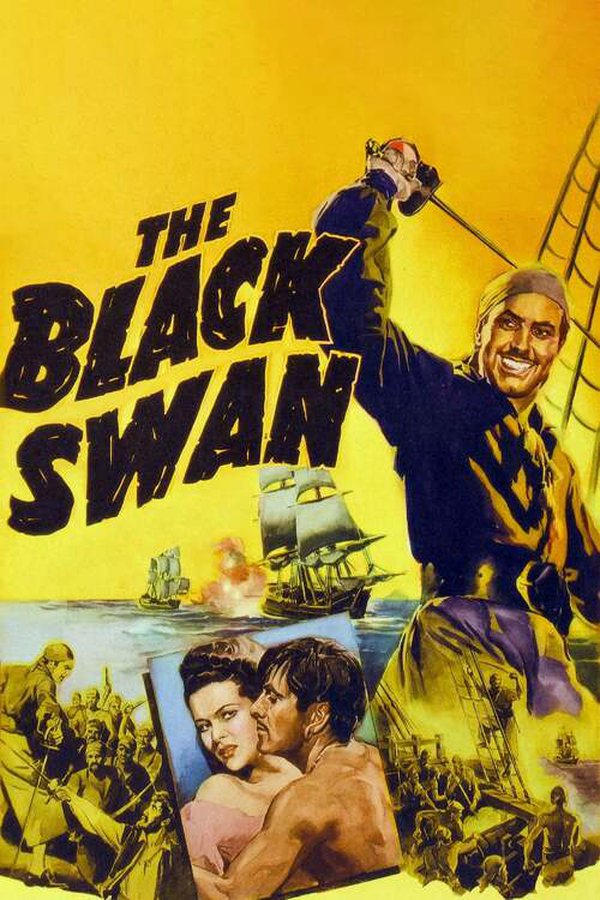