Battle of the Bulge

In the winter of 1944, the Allied Armies stand ready to invade Germany at the coming of a New Year. To prevent it, Hitler orders an all-out offensive to re-take French territory and capture the major port city of Antwerp. 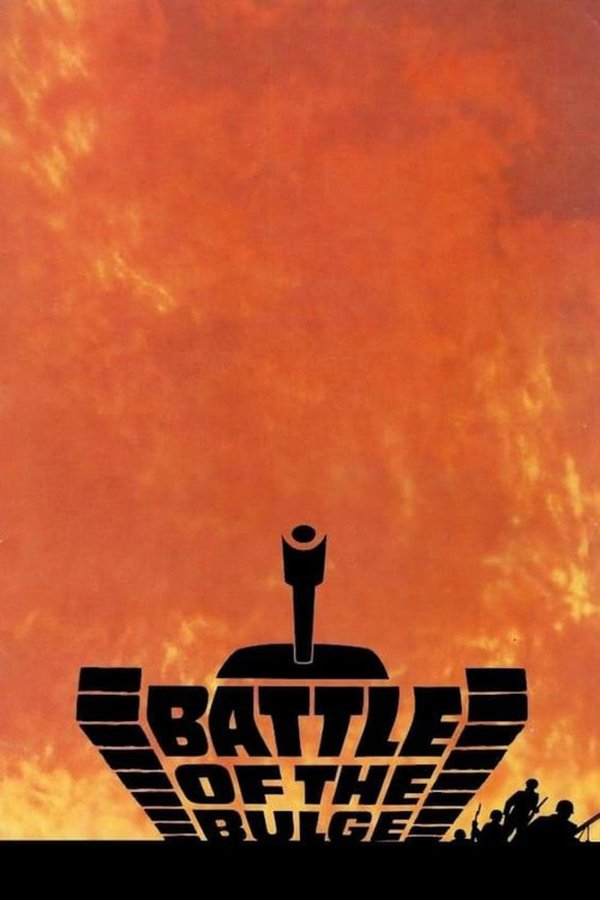