The hanging was the best show in town. But they made two mistakes. They hung the wrong man and they didn't finish the job!

Marshall Jed Cooper survives a hanging, vowing revenge on the lynch mob that left him dangling. To carry out his oath for vengeance, he returns to his former job as a lawman. Before long, he's caught up with the nine men on his hit list and starts dispensing his own brand of Wild West justice. 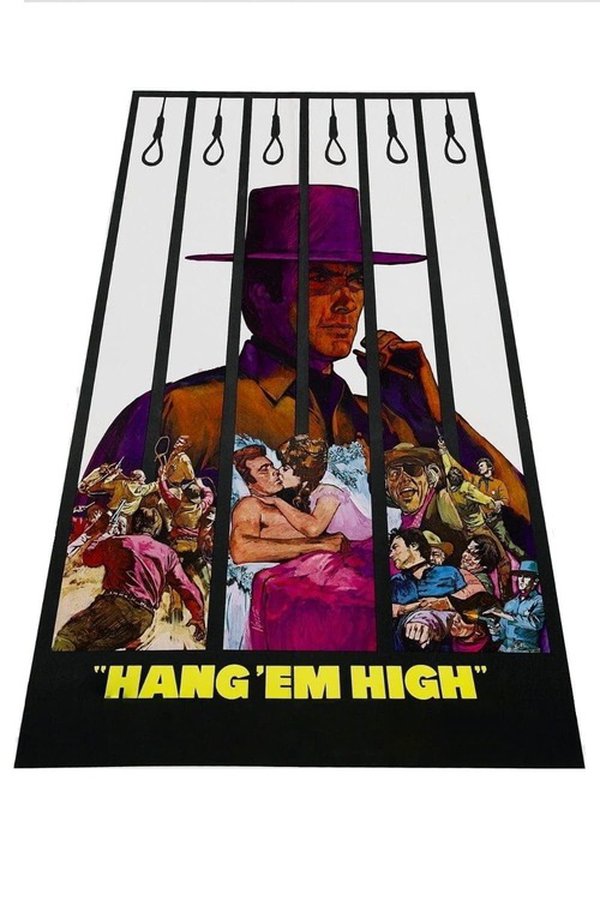