In 1825, English peer Lord John Morgan is cast adrift in the American West. Captured by Sioux Indians, Morgan is at first targeted for quick extinction, but the tribesmen sense that he is worthy of survival. He eventually passes the many necessary tests that will permit him to become a member of the tribe. 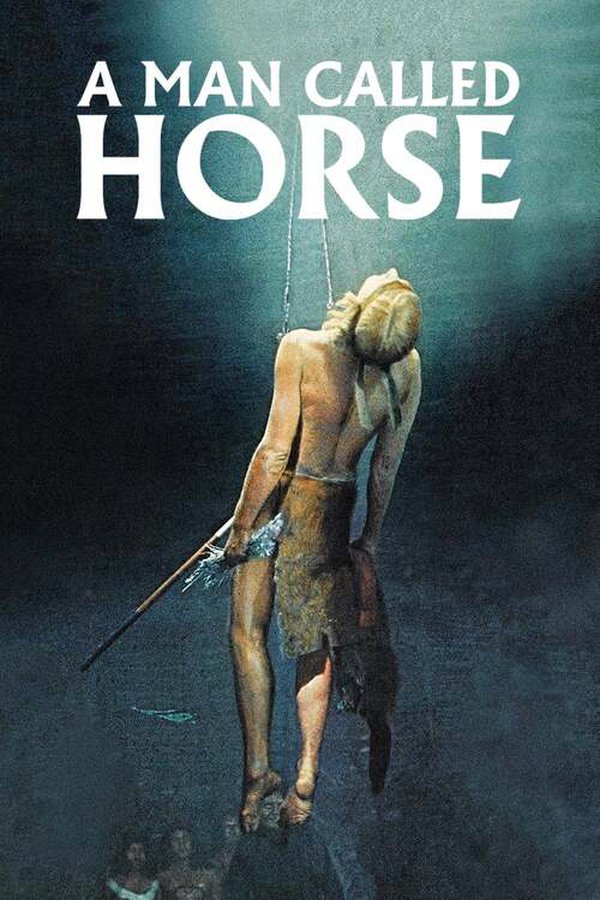