George and the Dragon

In 12th century England, the handsome and noble knight, George, has left the Crusades behind to follow his dream of a peaceful life on his own piece of land. However, in order to obtain his land from the ruling King Edgaar, he must help find the King's missing daughter, Princess Lunna, a quest which sees George drawn into an unexpected battle with the kingdom's last surviving dragon. 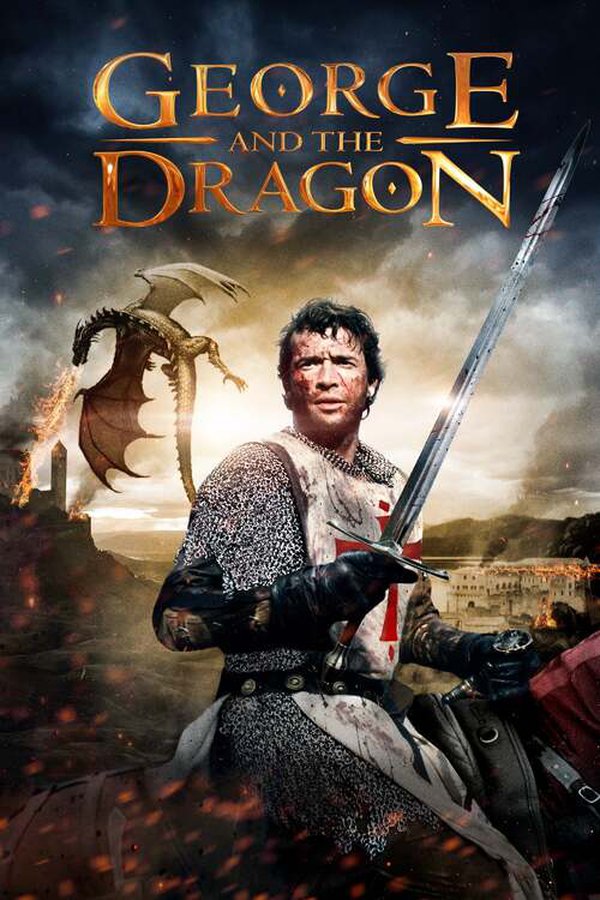