On 9 January 1836, Pierre Lacenaire goes to the guillotine, a murderer and a thief. He gives Allard, a police inspector, his life story, written while awaiting execution. He also asks Allard to care for Hermine, a lass to whom he has been guardian for more than ten years. In flashbacks, from the prison as Lacenaire writes, from Allard's study as he and Hermine read, and from other readers' memory after the book is published, we see Lacenaire's childhood as he stands up to bullies, including priests, his youthful thieving, his first murder, his brief army career, his seduction of a princess, and his affair with Avril, a young man who dies beside him. 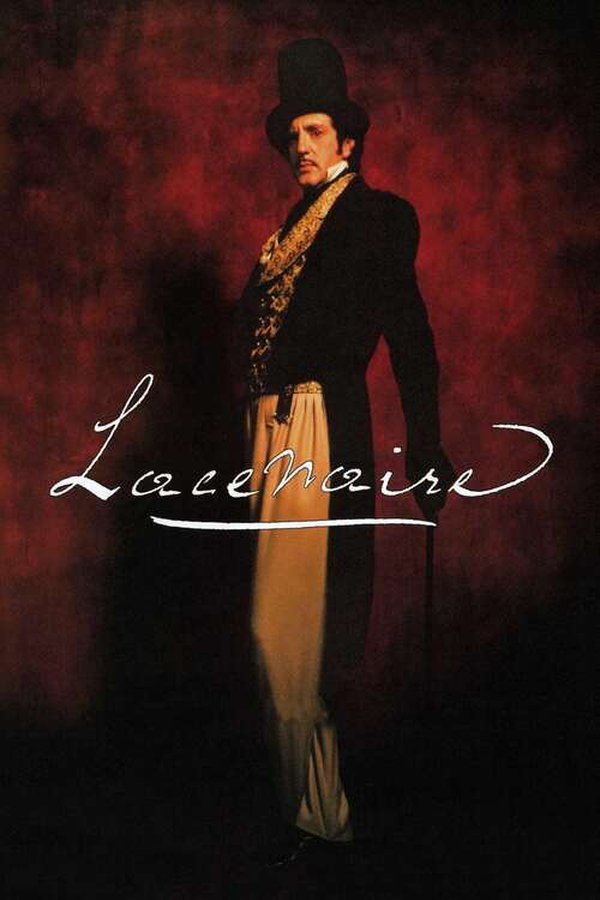