It's no longer a game.

A MODERN MEDIEVAL SAGA, The Wild Hunt tells the story of Erik Magnusson, a young man who decides to follow his estranged girlfriend Evelyn into a medieval re-enactment game when he discovers that she has been seduced by one of the players. As the down-to-earth Erik treks deeper into the game in search of his love, he inadvertently disrupts the delicate balance of the make believe fantasy-land. Passions are unleashed. Rules are broken. Reality and fantasy collide. The good-hearted game turns into a tragedy of mythic proportion... Capturing the culture of costume play and the potentially dangerous intersection of real and made-up worlds, The Wild Hunt is a timely and potent comment on the consuming nature of adopting another identity, even within a game, and the modern yearning for ritual. 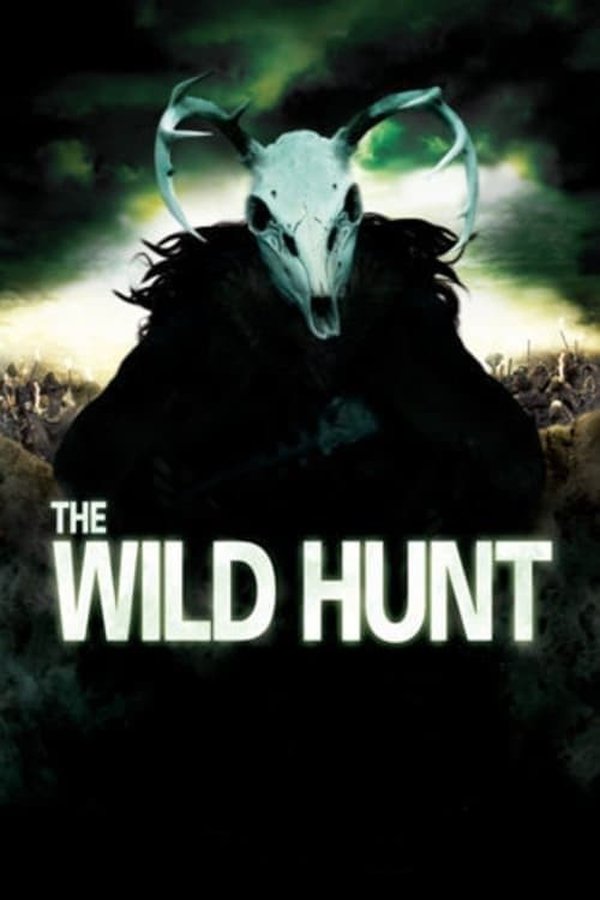