The story of two men, both named Antonio Pisapia, who are on the decline and lead strangely parallel lives. One is a pop singer whose success ends after a sex scandal; the other is a football player whose career is cut short by an injury. 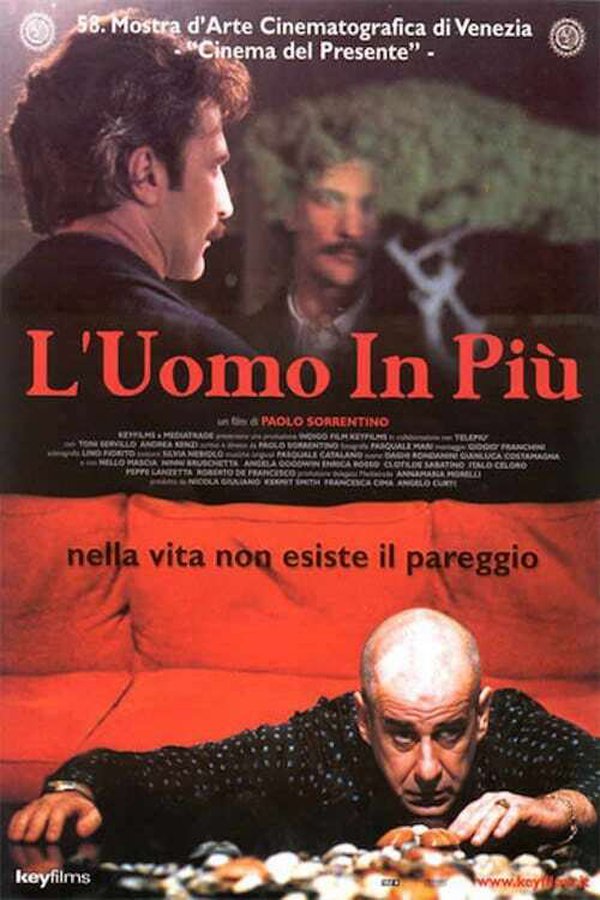