Where the Nile divides, the great Cinerama adventure begins!

English General Charles George Gordon is appointed military governor of Anglo-Egyptian Sudan by the Prime Minister. Ordered to evacuate Egyptians from the Sudan, Gordon stays on to protect the people of Khartoum, who are under threat of being conquered by a Muslim army. 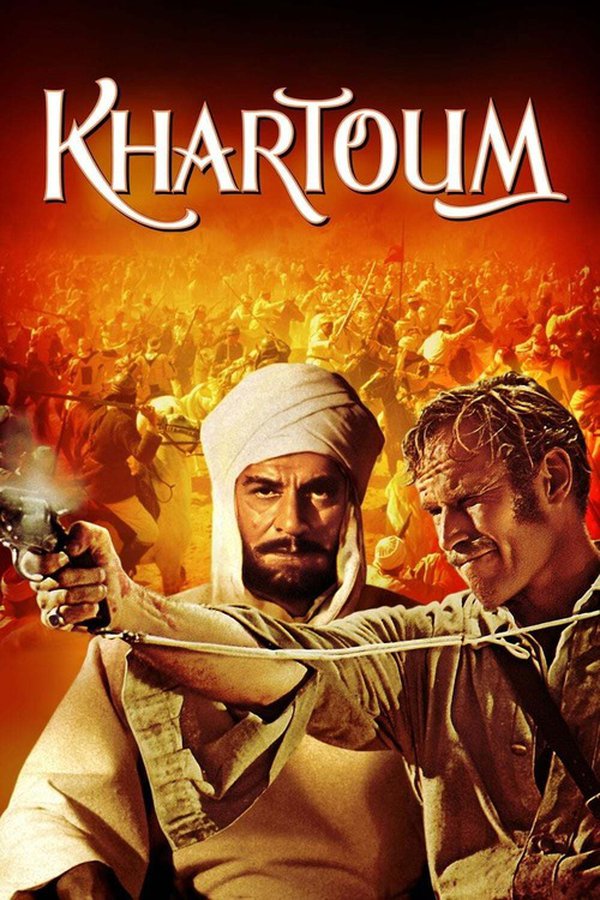