A Great Drama of Human Emotions

A group of French soldiers, including the patrician Captain de Boeldieu and the working-class Lieutenant Maréchal, grapple with their own class differences after being captured and held in a World War I German prison camp. When the men are transferred to a high-security fortress, they must concoct a plan to escape beneath the watchful eye of aristocratic German officer von Rauffenstein, who has formed an unexpected bond with de Boeldieu. 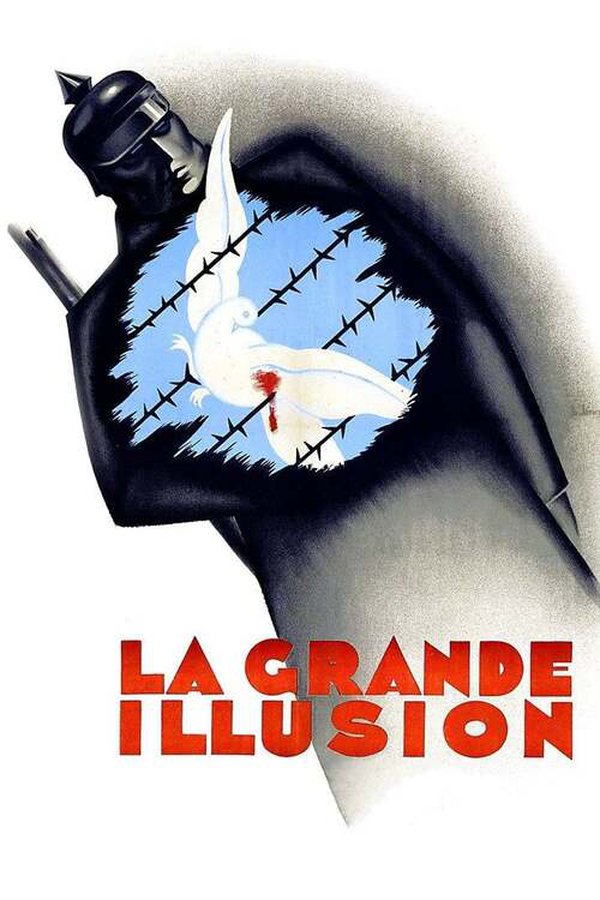