They will tear, rip, and bite anyone in their path of vengeance.

Three American college students, Dick, his sister Jessica, and her British boyfriend Kevin, are traveling through Brazil on vacation when Dick, after attending a bizarre voodoo ceremony, develops strange powers. When their jeep breaks down near a small plantation in the jungle outside Rio, the site of a former slave rebellion 150 years ago, Dick uses his powers to raise the dead of six executed Negro slaves whom target the college kids and the residents of the plantation to seek revenge for their deaths 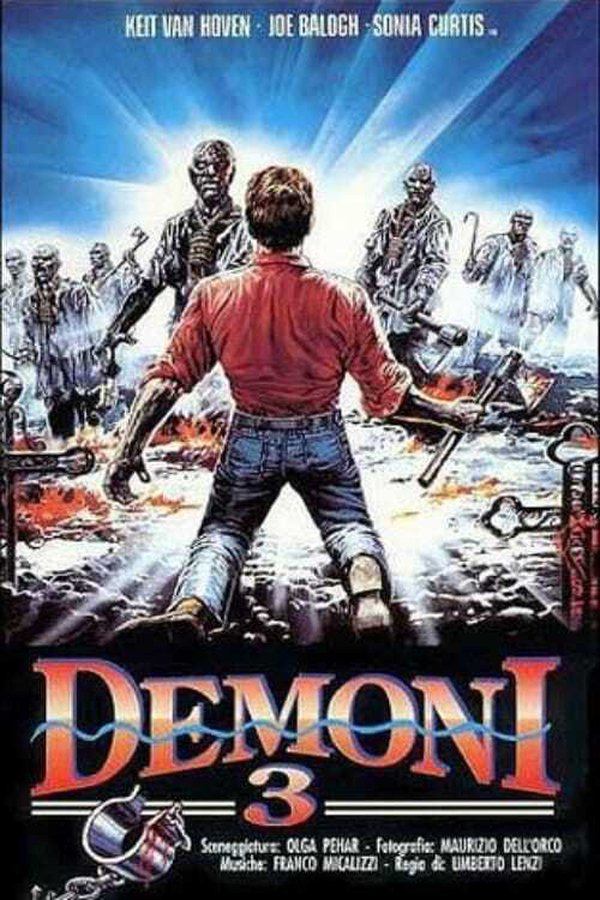