The coolest things to do are the things they say we can't do.

The mating rituals of two teenage surf chicks from the southern suburbs of Sydney. Meet Sue, an Australian teenager in the late 70s, whose life mainly consists of doing what all the other girls do: watch the surfing boys and have sex with the same surfing boys. The girls have to follow lots of strange customs, e.g. do not eat or go to the bathroom when a boy is around. Ugly girls have two choices - being bitches and hate boys, or being generally cheap and looked down upon by everyone. The afternoons are spent on the beaches, in the backseats of cars or at home-alone parties where sex and alcohol are the main ingredients. Parents and teachers are trying to straighten the kids out, but that is not easy. 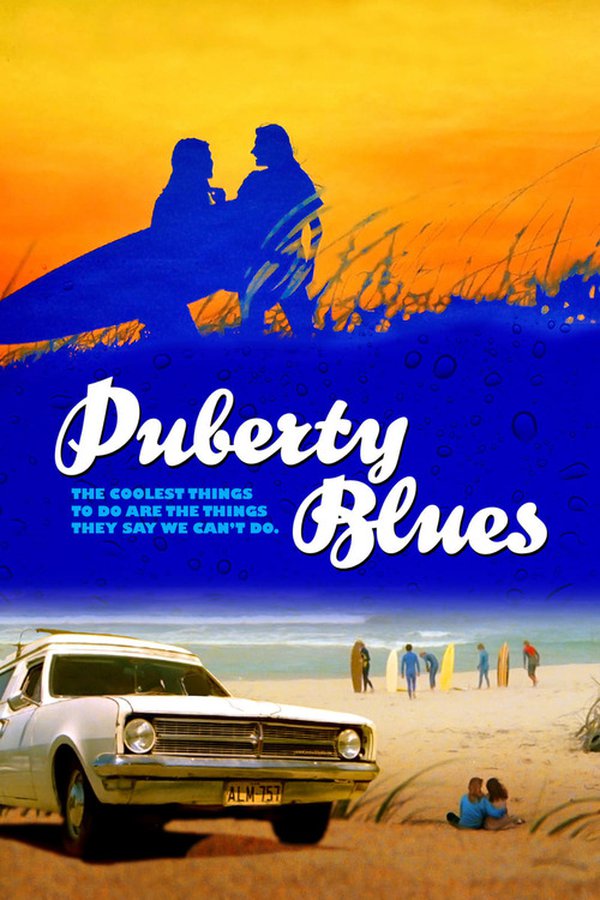