Hitchcock takes you behind the actual headlines to expose the most explosive spy scandal of this century!

Copenhagen, Denmark, 1962. When a high-ranking Soviet official decides to change sides, a French intelligence agent is caught up in a cold, silent and bloody spy war in which his own family will play a decisive role. 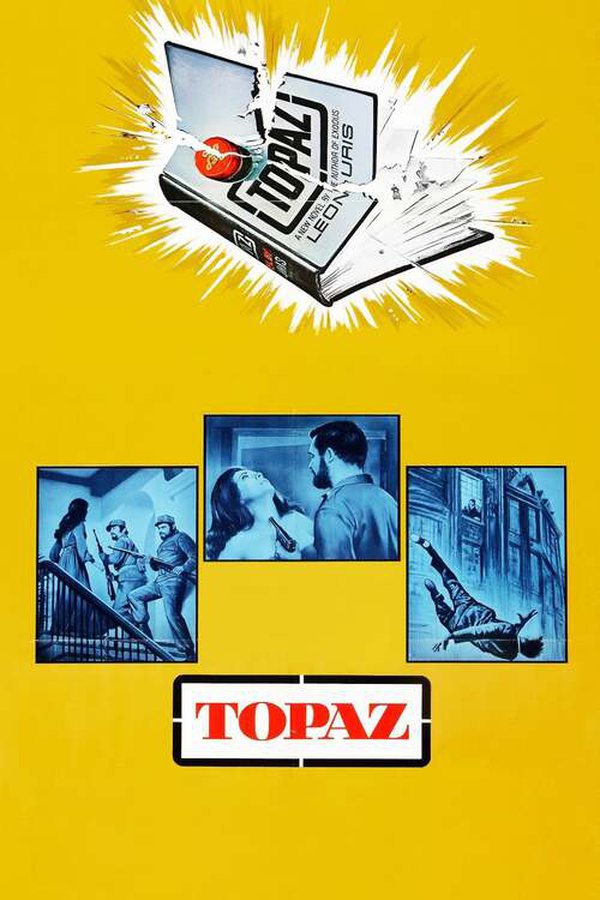