Emiri, a timid high school girl, is bullied mercilessly by her classmates, but when her friend, Asuka, stands up for her, Asuka becomes the target of the bullying instead. Emiri, not wanting to be bullied again, avoids Asuka. Worn down, Asuka attempts to commit suicide, but is saved by the school janitor and remains in a comatose state in the hospital. 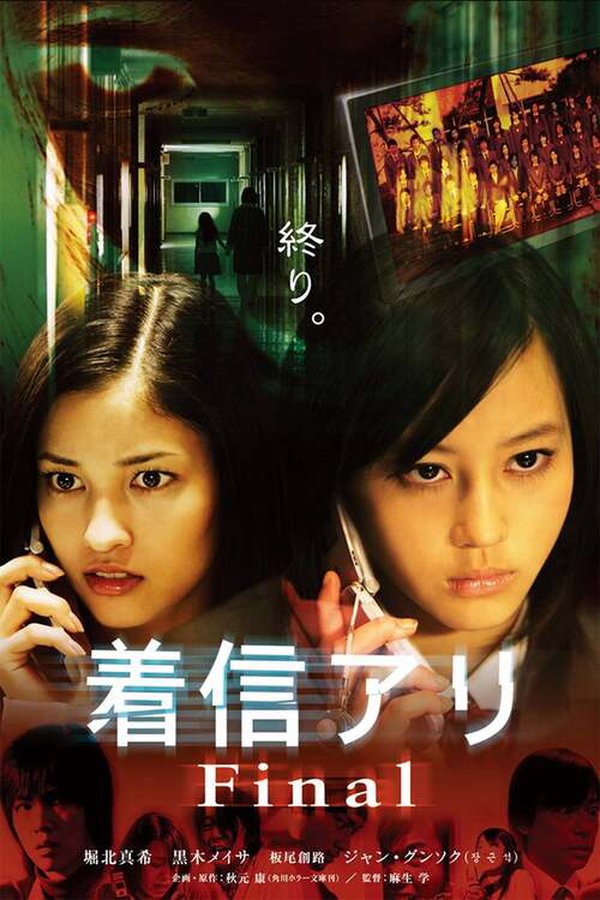