WHO Rules The Rackets ? This picture puts the finger on the political higher-ups! 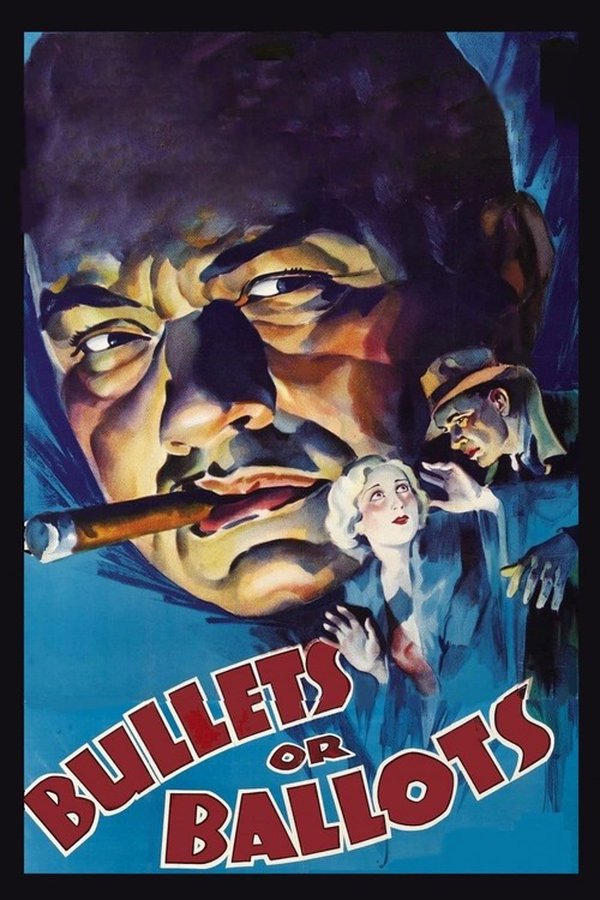