Village of Artigat, southern France, summer 1542, during the reign of Francis I. Martin Guerre and Bertrande de Rols marry. A few years later, accused of having committed a robbery, Martin suddenly disappears. When, almost a decade later, a man arrives in Artigat claiming to be Martin, the Guerre family recognizes him as such; but doubts soon arise about his true identity. 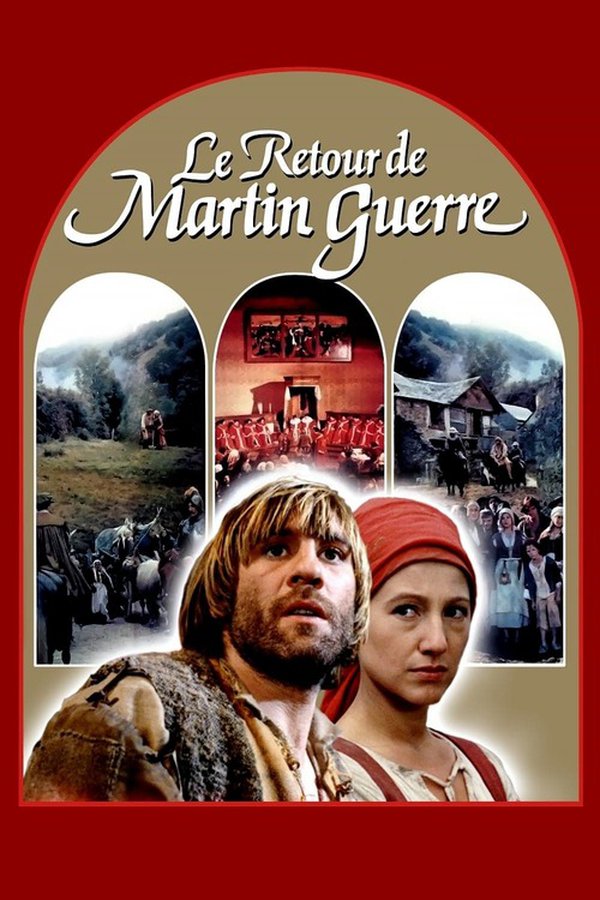