By train, by plane, by the edge of your seat - It's the most hilarious suspense ride of your life!

A somewhat daffy book editor on a rail trip from Los Angeles to Chicago thinks that he sees a murdered man thrown from the train. When he can find no one who will believe him, he starts doing some investigating of his own. But all that accomplishes is to get the killer after him. 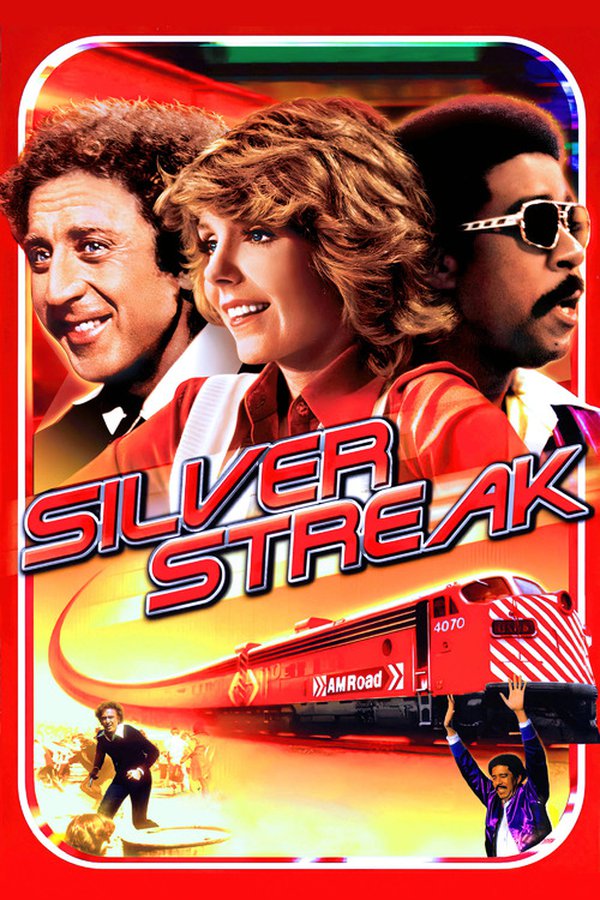