The few. The proud. The totally insane.

Air America was the CIA's private airline operating in Laos during the Vietnam War, running anything and everything from soldiers to foodstuffs for local villagers. After losing his pilot's license, Billy Covington is recruited into it, and ends up in the middle of a bunch of lunatic pilots, gun-running by his friend Gene Ryack, and opium smuggling by his own superiors. 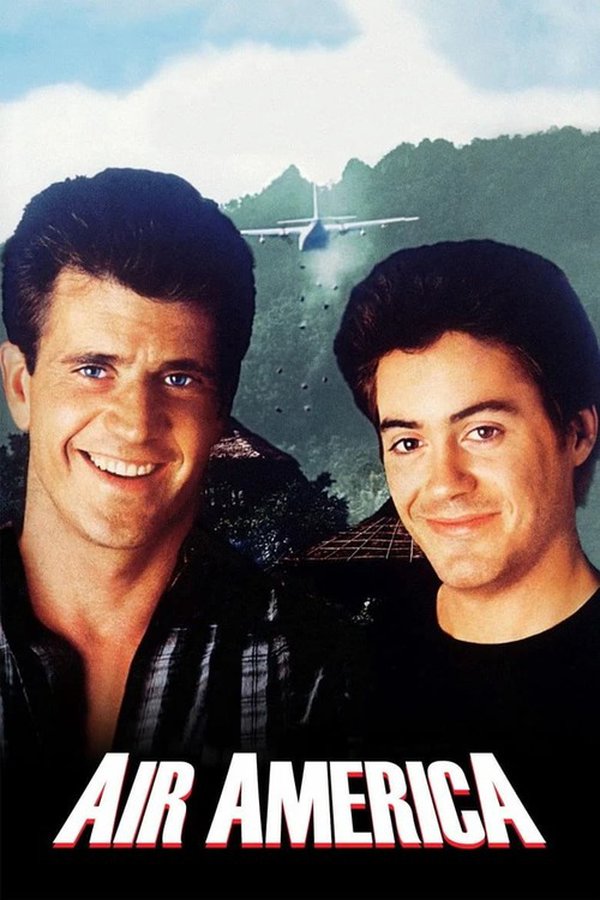