Nathalie and Louise are friends from childhood. While studying drama at University Louise becomes hopelessly obsessed with her friend. Jealous of the male friends she has she breaks up the friendship, followed by a suicide attempt. Later, Louise marries, but finds time to see the, by now quite accomplished actress, Nathalie. They fight through the years, La Repetition following them as their friendship comes together and breaks up frequently, while never actually reaching anything that can be called a climax. 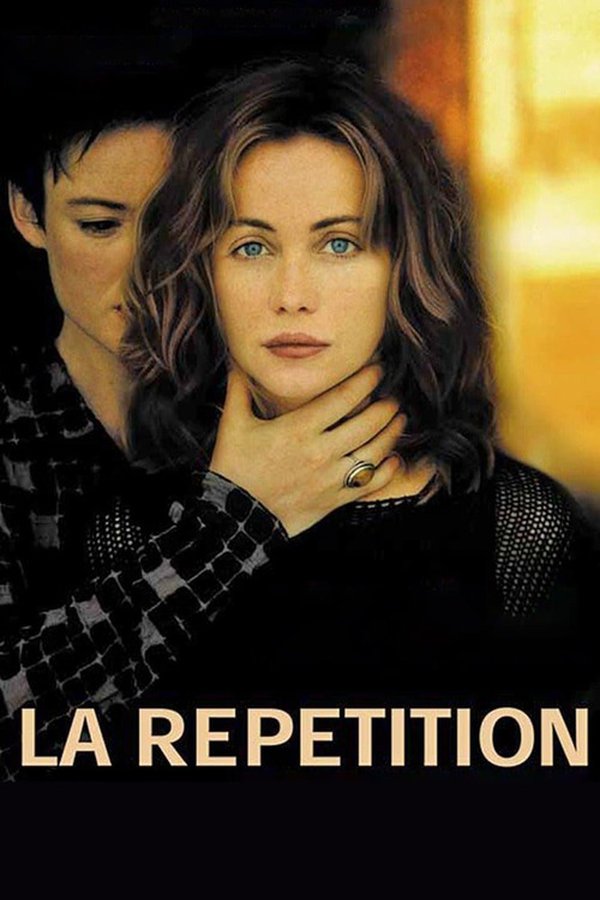