From The Ravages of War Raises An Assassin

In war-torn Japan, the Tokugawa Shogun, desperate to restore peace to his people, orders the assassination of the hostile warlords. A beautiful young woman is raised from birth with nine other orphans, to become an assassin. Her name is Azumi, the ultimate assassin. 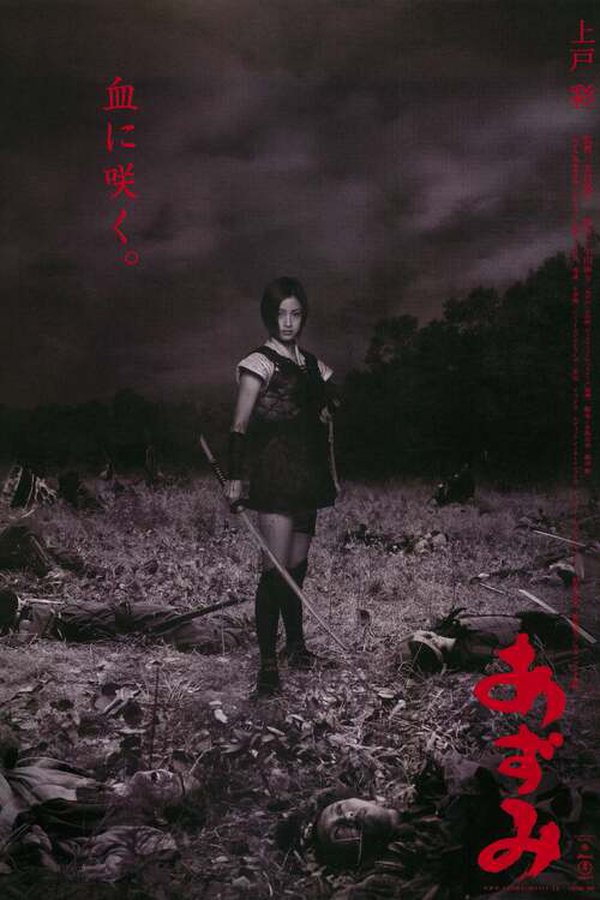