Evil Bong 3: The Wrath of Bong

The Dudes are back in a trippy galactic stoner-horror comedy!!

An evil alien bong crashes on earth. Its intent: world domination. Our stoner heroes are sent to the alien bong planet and held captive by nude alien beauties. Their only hope to escape and save planet earth: Eebee, the original Evil Bong. 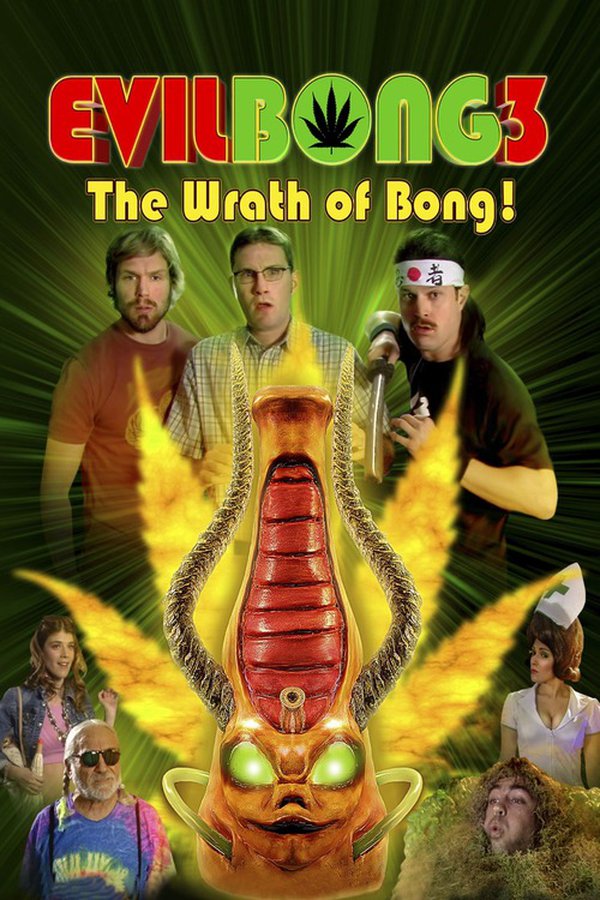