Kraken: Tentacles of the Deep

Thirty years ago, Ray Reiter witnessed the brutal death of his parents at sea by a strange, octopus-like creature. Now determined to exact revenge, he joins archaeologist Nicole on a perilous high-seas expedition to find a legendary Greek Opal - said to be guarded by the very beast that murdered his family. As they come face to face with the killer Kraken, they must also battle a ruthless crime lord, who will stop at nothing to seize the coveted treasure for himself. 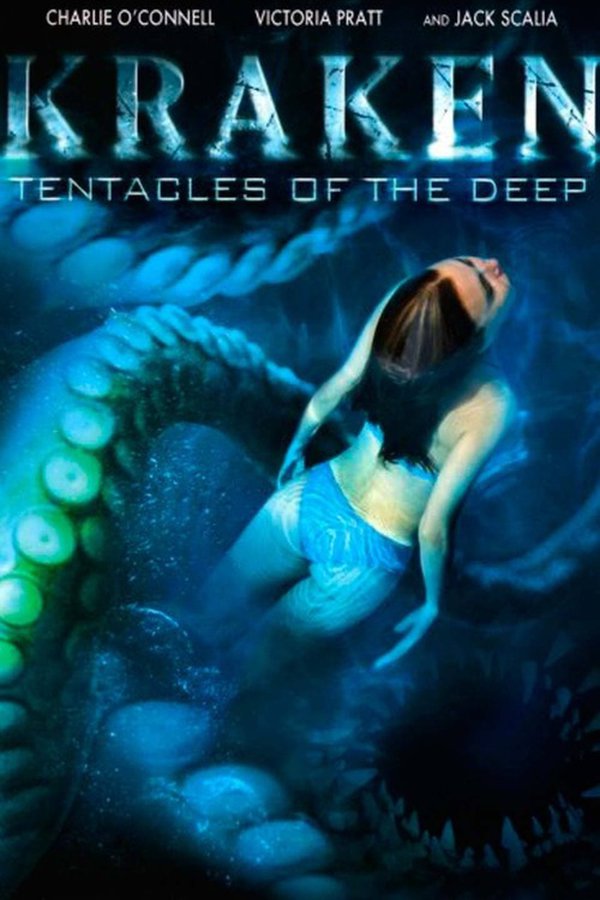