A group of travelers is stranded in a small country inn when the river floods during heavy rains. As the bad weather continues, tensions rise amongst the travelers trapped at the inn. Ihei Misawa is a ronin, a samurai without a master, whose skills with a sword make him a valuable employee but whose brutal honesty and lack of social graces prevent him from staying with one master for too long. One night, Ihei impulsively offers to buy food and drink for the guests at a hotel; he doesn't have the money to pay, and to raise cash he concocts a scheme to take on anyone brave enough to fight him for a prize. Ihei's fighting skills impress Lord Shigeaki, who offers him a position as fencing master in his court. Ihei gratefully accepts, but when Shigeaki challenges him to a fight, Ihei beats the Lord decisively. Ihea is certain that he's managed to throw another opportunity away when a band of mercenaries attacks him, and his skills as a swordsman are put to the ultimate test. 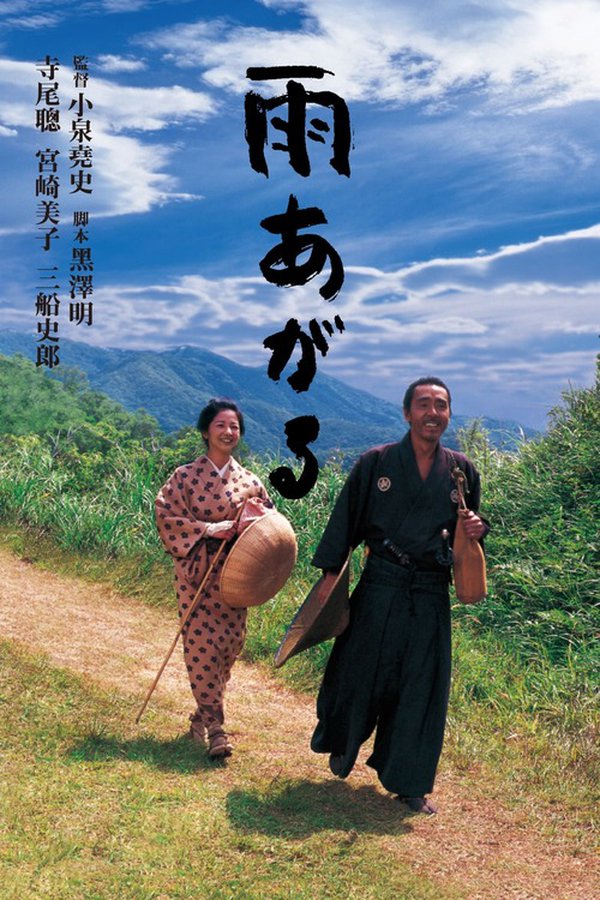