Dragon Tiger Gate is a 2006 Hong Kong martial arts-action film directed by Wilson Yip and featuring fight choreography by Donnie Yen, who also stars in the film. The film is based on the popular Hong Kong manhua, Oriental Heroes, which bears the same Chinese name as the movie. 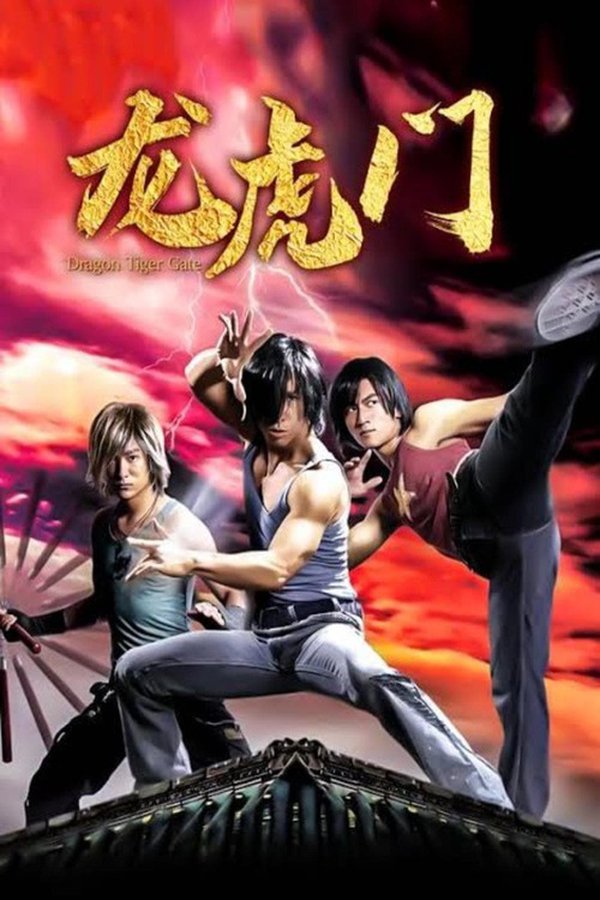