Mr. Moto Heads to China on a quest for seven ancient scrolls that reveal the location of Genghis Khan's tomb—a crypt filled with fabulous treasure! But Moto isn't the only one stalking the scrolls—so is a shadowy band of thieves. But when his ruthless rivals go too far, the mild-mannered detective's quest for antiquities becomes a passion for vengeance—because if he can't bring these villains to justice... he'll bring them to their knees. 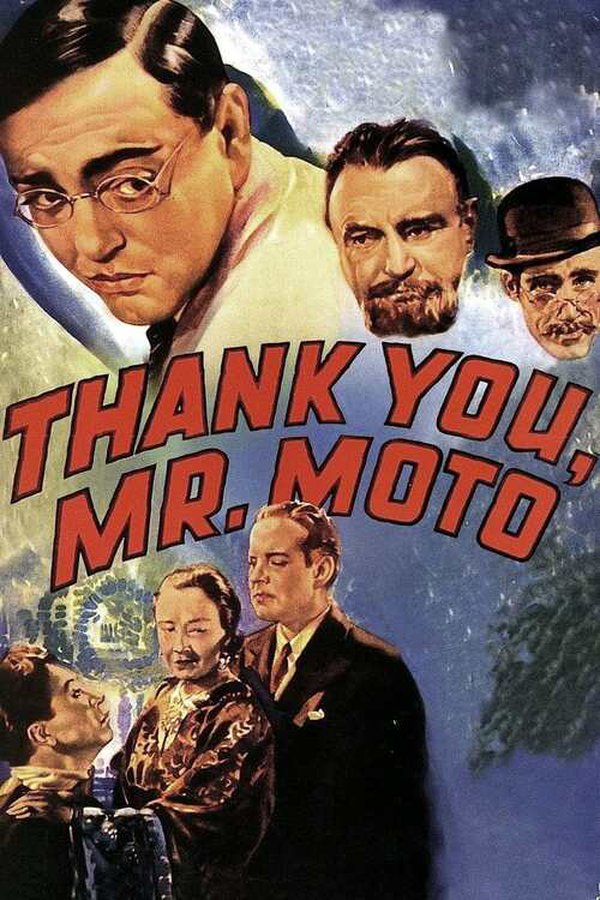