Super Story of a Super Man ! The Titan of all Tarzans . . . Giant of all jungle thrills . . . worth the years it took to make !

A young couple die in a plane crash in the jungle. Their son is found by Tarzan and Jane who name him Boy and raise him as their own. Five years later a search party comes to find the young heir to millions of dollars. Jane agrees, against Tarzan's will, to lead them to civilization. 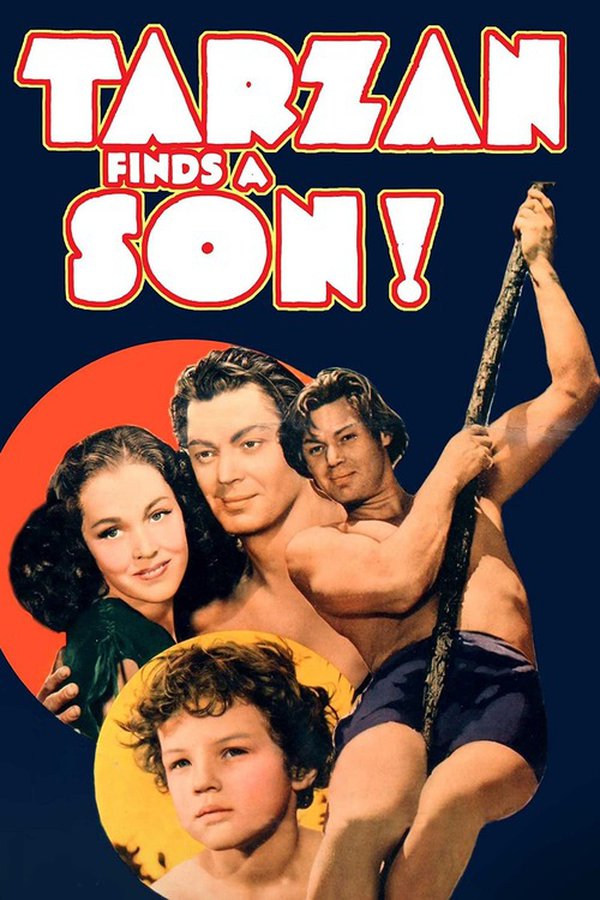