The most prominent heads of state in the world begin gathering for a conference that could have a major impact on global politics. When MI-7 receives word that the Chinese premier has become the target of some high-powered killers, it falls on Johnny English to save the day. Armed with the latest high-tech weaponry and gadgets that would make even James Bond jealous, the once-disgraced agent uncovers evidence of a massive conspiracy involving some of the world's most powerful organisations, and vows to redeem his tarnished reputation by stopping the killers before they can strike. 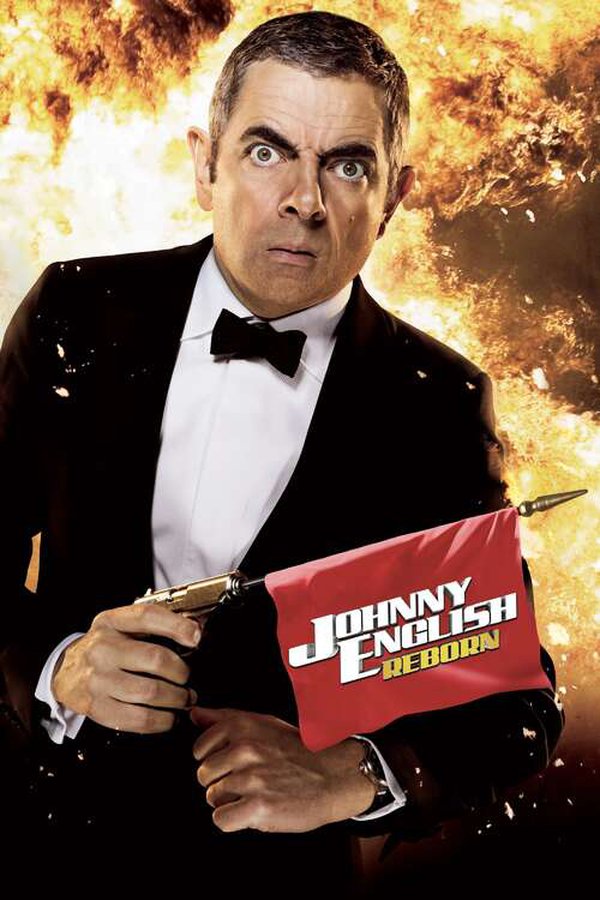