The Crime of the Century!

Thief Duke Anderson—just released from ten years in jail—takes up with his old girlfriend in her posh apartment block, and makes plans to rob the entire building. What he doesn't know is that his every move is being recorded on audio and video, although he is not the subject of any surveillance. 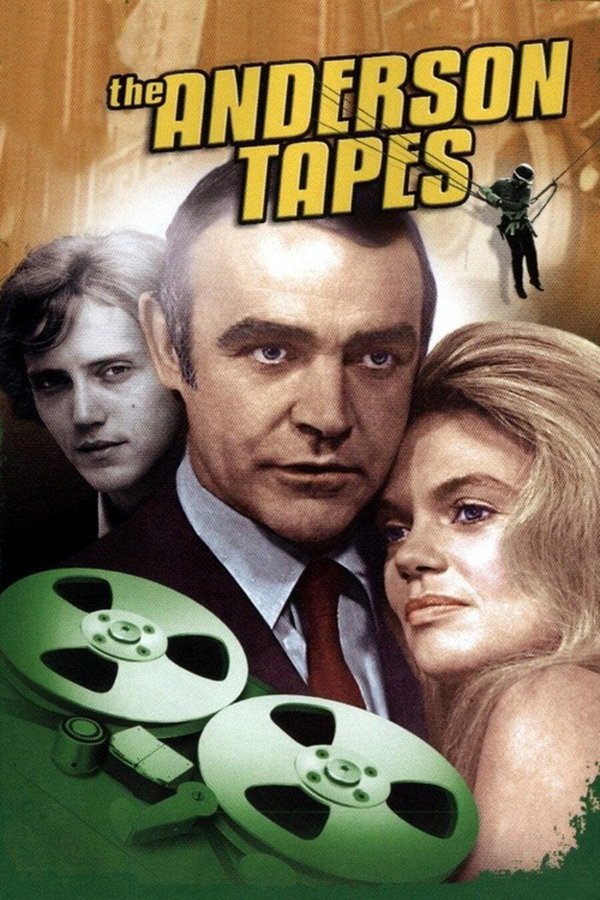