Elias (Riccardo Scamarcio) is an immigrant in his twenties who tries to get to Europe by a boat along with other illegal immigrants. When the boat is near the Greek shores and they hope they will soon disembark, a marine patrol approaches and Elias jumps into the sea in order to avoid arrest. So do the other people in the boat. He wakes up next morning in a shore with nudists, which is not so bad after all, since he has lost some of his clothes while he was swimming for quite a few hours. He pretends to be a nudist himself, steals some clothes and he pretends he is an employee of the hotel “Eden Club-Paradise”. 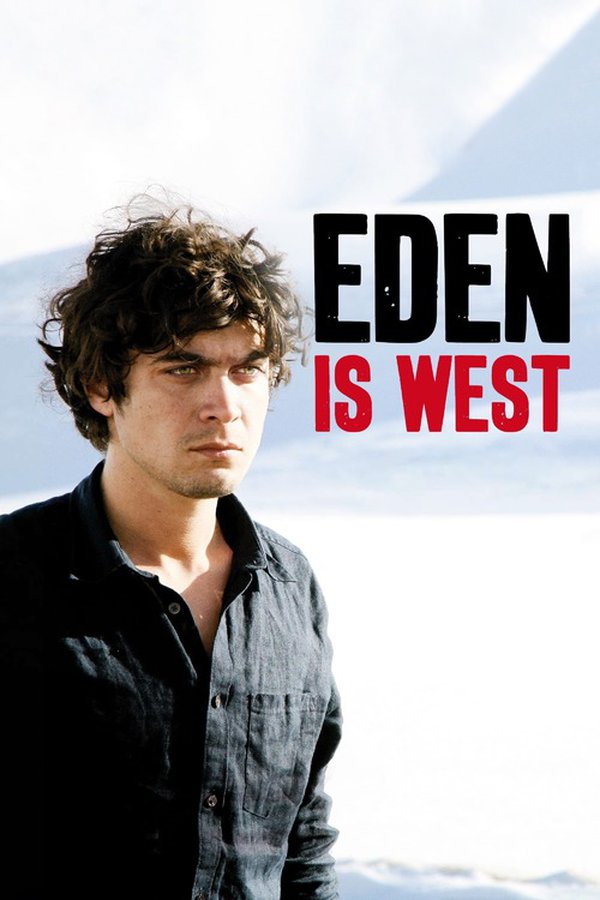