Bent on the destruction of the human race, the secret underground organization Shocker secretly planned to plunge the world into chaos. But they didn’t count on the revolt of both of their experimentally “reconstructed” human beings, the Kamen Riders. Two years after their first battle with Shocker, a 3rd Rider arises to confront them, known only as “Version 3.” The arrival of the third Kamen Rider will hurl the heroes into their most terrible battle yet and the fate of the world hangs in the balance. 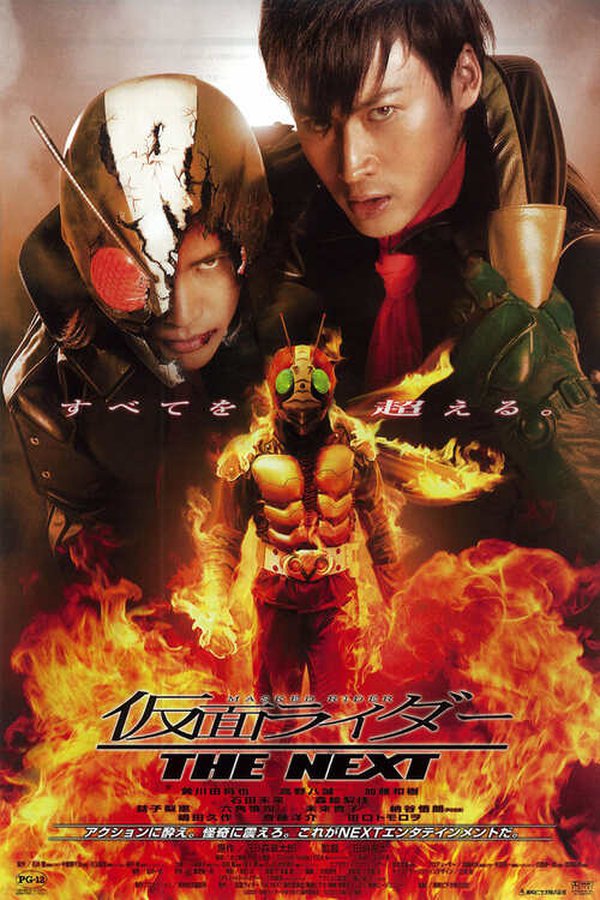