The incredible true story of Italy's most notorious gangster.

Set in Italy in the 1970s, VALLANZASCA is the true story of the Italian underworld’s most infamous outlaw. A criminal by age 9, Renato Vallanzasca grew up to become the country’s most notorious mobster before the age of 27. Vallanzasca and his gang wrested control of the Milan underworld with a string of high profile robberies, kidnappings and murders. In the process, he captivated the public and earned the nickname ‘il bel Renè’ – for his devilish charm and handsome face. Arrested multiple times, his daring escapes from prison enraged the government, angered his rivals and fed his legend. 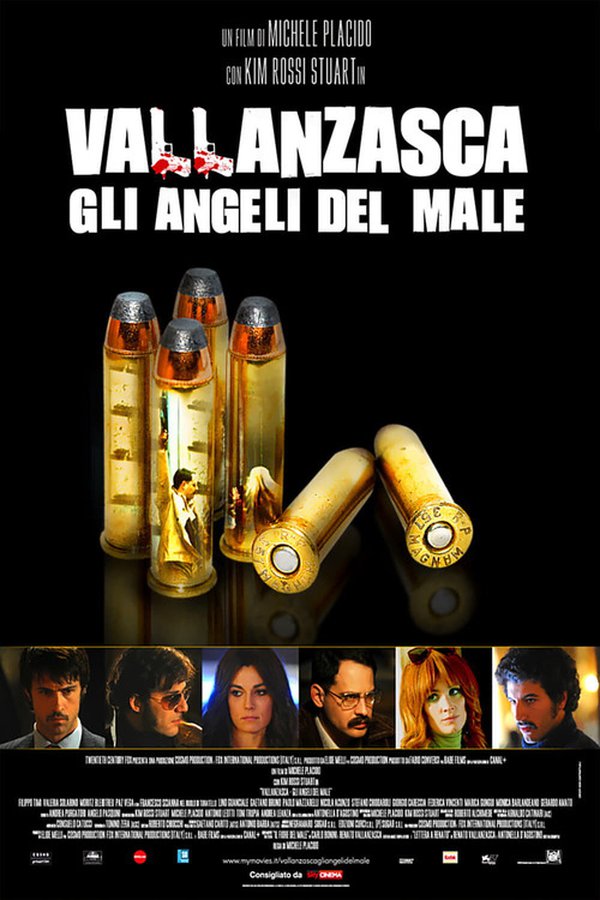