The film revolves around a mysterious girl named Éclair who appears before Fairy Tail, the world's most notorious wizard's guild. She lost all of her memories, except for the imperative that she must deliver two Phoenix Stones somewhere. The stones may spell the collapse of the magical world, and Natsu, Lucy, and the rest of the Fairy Tail guild are caught up in the intrigue. 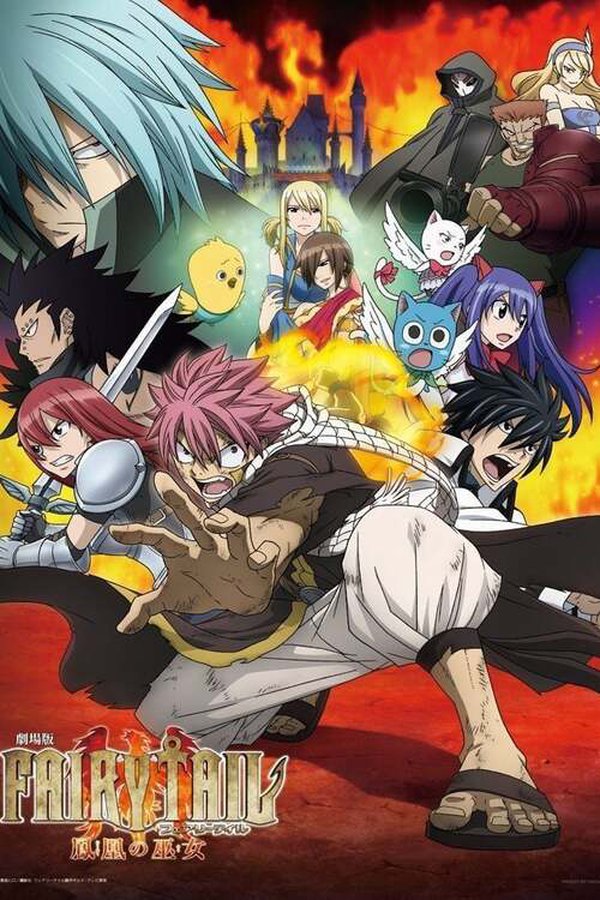