JOHN WAYNE - a skipper sworn never to be taken! LANA TURNER - the fuse of his floating time-bomb!

As the Second World War breaks out, German freighter captain Karl Ehrlich is about to leave Sydney, Australia with his vessel, the Ergenstrasse. Ehrlich, an anti-Nazi but proud German, hopes to outrun or out-maneuver the British warship pursuing him. Aboard his vessel is Elsa Keller, a woman Ehrlich has been ordered to return to Germany safely along with whatever secrets she carries. When Ehrlich's fiercely Nazi chief officer Kirchner commits an atrocity, the British pursuit becomes deadly. 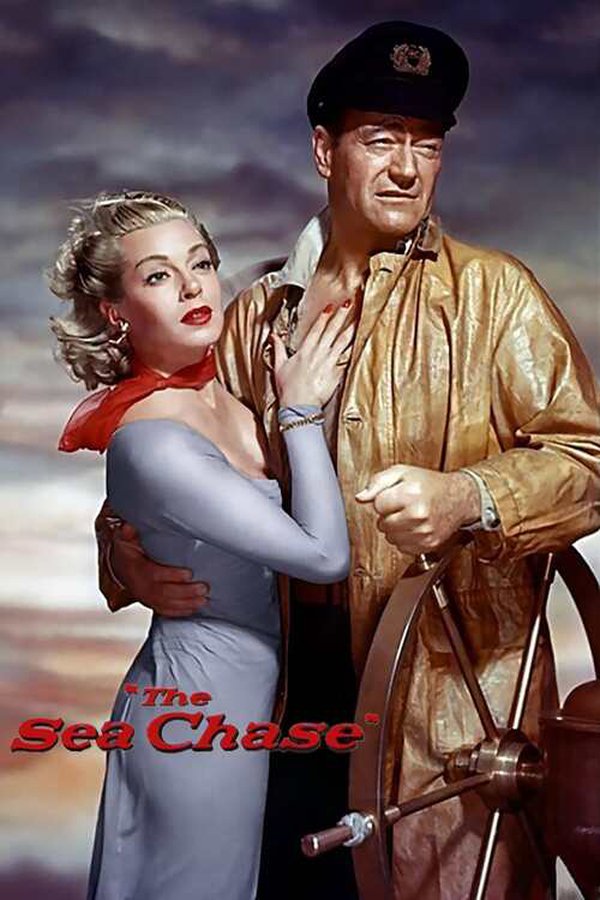