The man of "True Grit" is back and look who's got him!

After a band of drunken thugs overruns a small Indian Nation town, killing Minister Goodnight and raping the women folk, Eula Goodnight enlists the aid of Marshal Cogburn to hunt them down and bring her father's killers to justice. 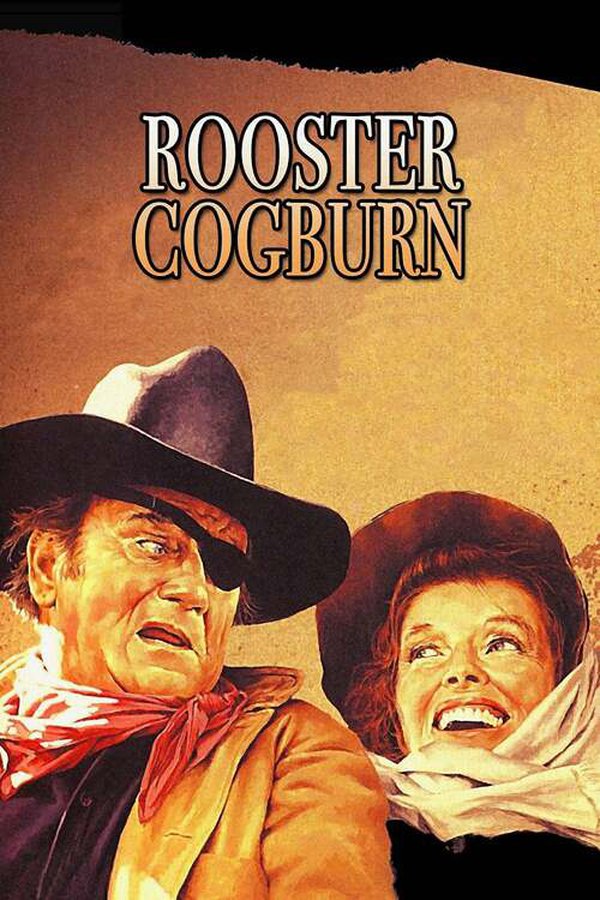