Prince Siddhartha is heir to the Shakya kingdom, which is constantly at war with the more powerful Kosala kingdom. His father tries to raise as him as a warrior leader and to shield him from the miseries of the world. Meeting the young outcast girl Migaila, Siddhartha experiences love for the first time but also witnesses the suffering that afflicts humankind. Meanwhile, in Kosala, Chapra rises through the military, despite his lowly origins, to become a hero and general of the army. A final showdown between the two kingdoms forces Siddhartha to re-evaluate the path he is following. 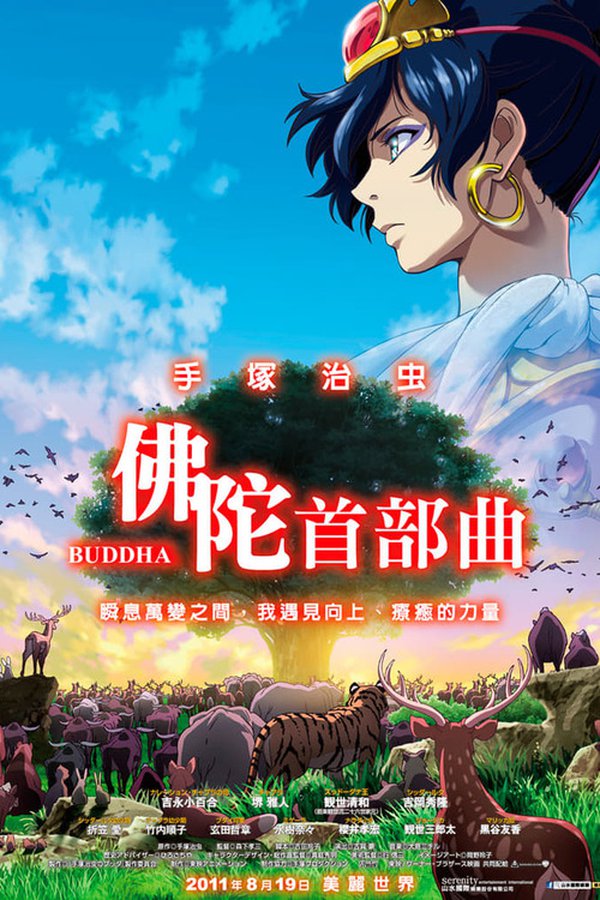