A Prince, an ordinary girl. And a very British love story

William &amp; Kate is the first of two unrelated American television films about the relationship between Prince William and Catherine "Kate" Middleton (now The Duke and Duchess of Cambridge), directed by Mark Rosman and written by Nancey Silvers. The film was a ratings success, despite the negative reception from critics. The second film William &amp; Catherine: A Royal Romance was produced by a different company and released in August 2011. 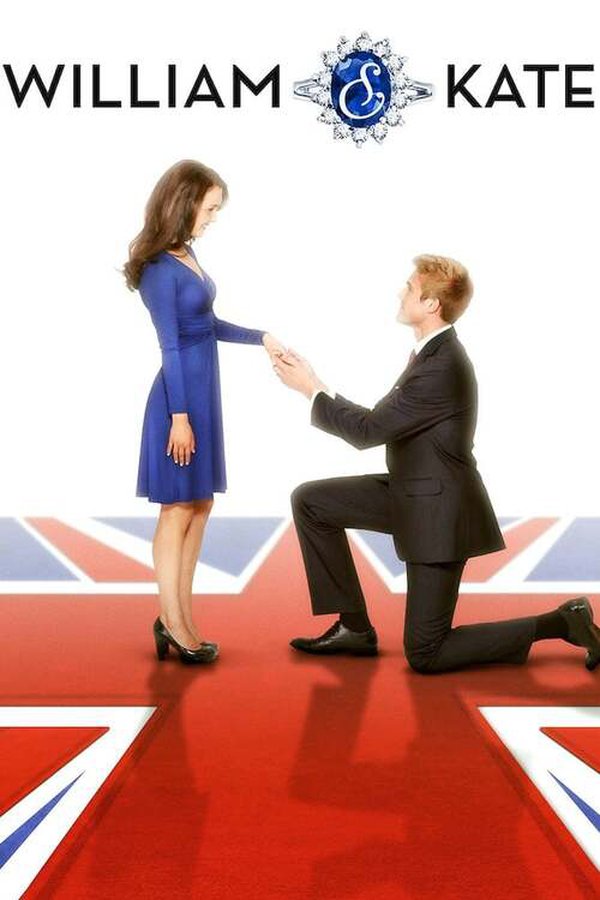