Seduction. Betrayal. Death. There's an Art to Everything.

A comedy of manners, its cast of characters devouring each other in a small world awash with big money. Set against the backdrop of contemporary London and the international art scene, it casts an eye over the appetites and morality of some of its major players. Dealers, collectors, artists, wannabees vie with each other in a world in which success and downfall rest on a thin edge. 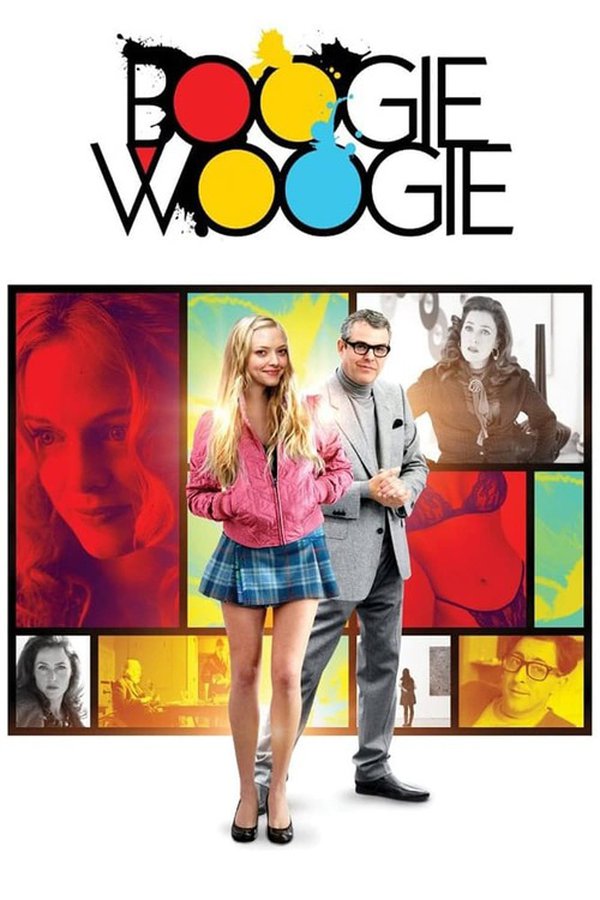