Much Ado About Nothing

David Tennant and Catherine Tate appear together on stage for the first time in William Shakespeare’s timeless comedy Much Ado About Nothing. Two young lovers, Claudio and Hero, are to be married imminently but the devious scheming of a resentful Prince looks set to thwart the nuptials. Meanwhile, marriage seems inconceivable for reluctant lovers Beatrice and Benedick whose endless witty sparring threatens to keep them apart forever. Directed by Josie Rourke, Artistic Director of the Donmar Warehouse, Much Ado About Nothing is one of Shakespeare’s great plays and reminds us all of the failings and triumphs of the human condition in our never ending search for perfect love. 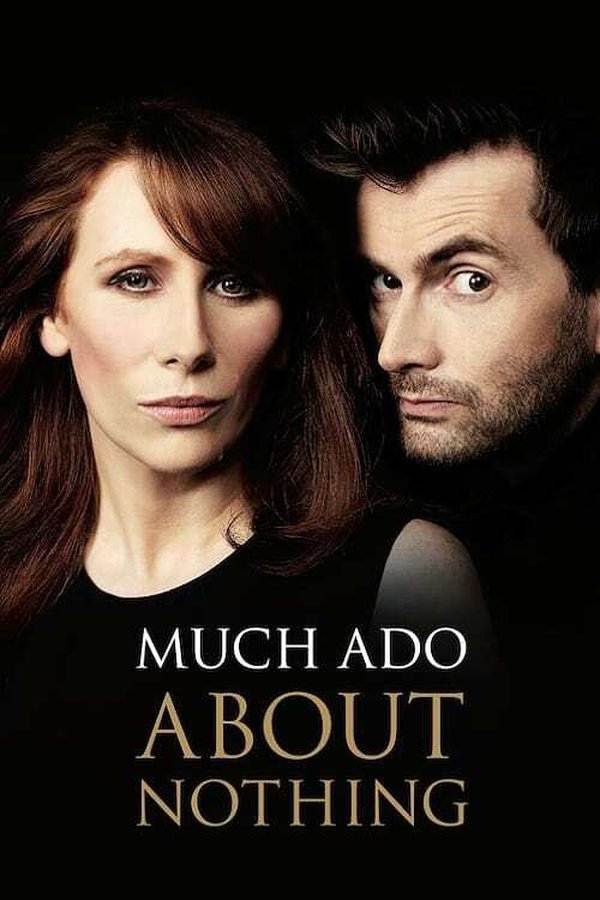