Yagami Light is an ace student with great prospects, who's bored out of his mind. One day he finds the "Death Note": a notebook from the realm of the Death Gods, with the power to kill people in any way he desires. With the Death Note in hand, Light decides to create his perfect world, without crime or criminals. However, when criminals start dropping dead one by one, the authorites send the legendary detective L to track down the killer, and a battle of wits, deception and logic ensues...this was aired on Japanese tv shortly after the death note anime was completed, this special basically re-cuts the first 26 episodes of the series into a two hour movie with some new scenes and dialogue added and the story is seen from ryuk's viewpoint. 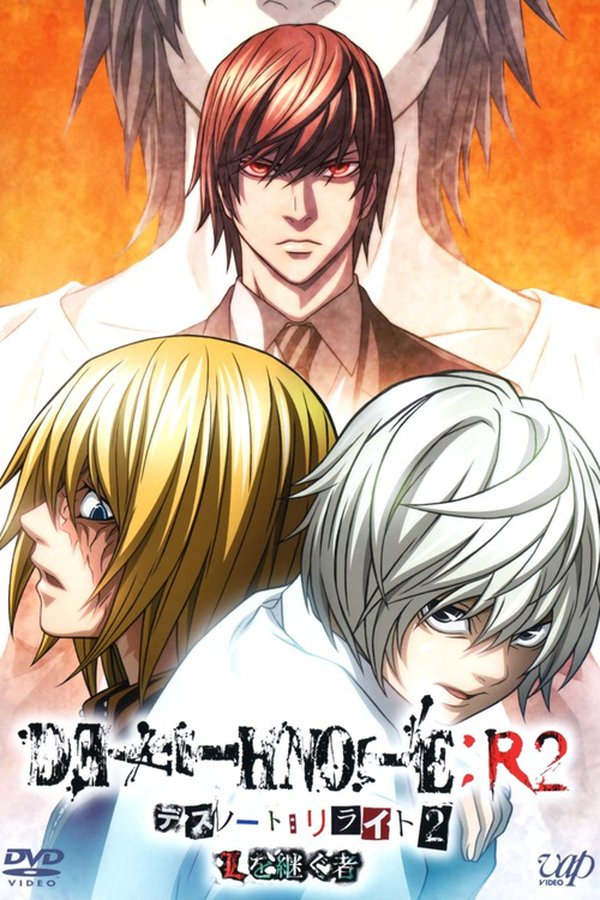