BBC Four presents a special performance by Bruce Springsteen from LSO St Luke's in London's East End, an intimate backdrop for a superstar rocker more used to arena-sized venues. But fans of older works like Born to Run will find the venue switch dovetails nicely with a change in musical style. The Boss performs songs from his new album, We Shall Overcome: The Seeger Sessions, which consists of folk standards and spirituals popularised by the American folk legend, Pete Seeger. According to the bbc.co.uk/music album review, it's 'a fine example of a contemporary artist taking great delight in collaborating with crack musicians and mining his country's songwriting past.' Set list John Henry Oh Mary Don't You Weep How Can A Poor Man Stand Such Times and Live? Mrs McGrath My Oklahoma Home Jacob's Ladder We Shall Overcome Pay Me My Money Down 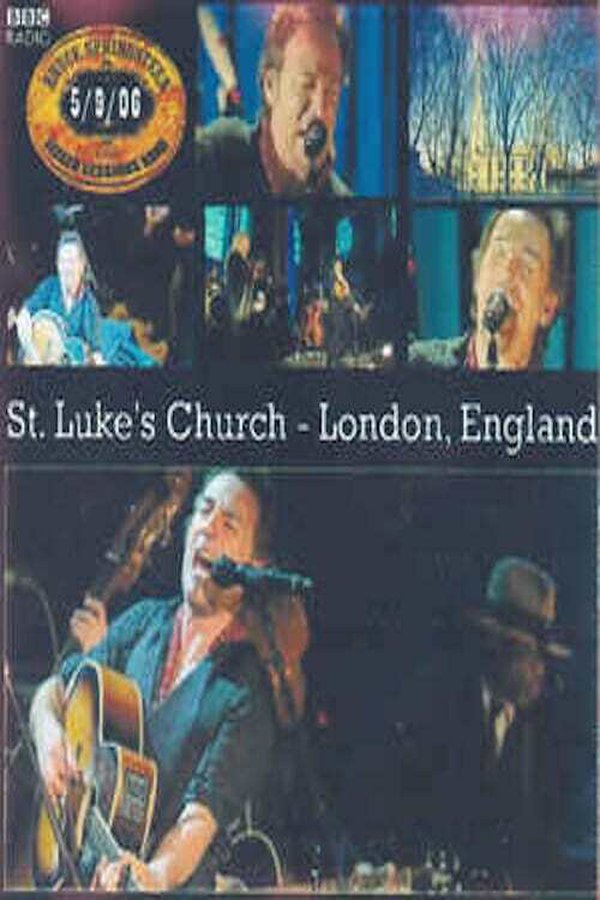