One Direction: Up All Night - The Live Tour

Up All Night: The Live Tour is a DVD release from the British-Irish boy band One Direction, which was released on 28 May 2012. The video concert DVD was recorded as part of One Direction's Up All Night Tour at the International Centre in Bournemouth, includes songs from their multi-platinum debut album Up All Night and five covers, including "I Gotta Feeling", "Stereo Hearts", "Valerie", "Torn" and "Use Somebody". 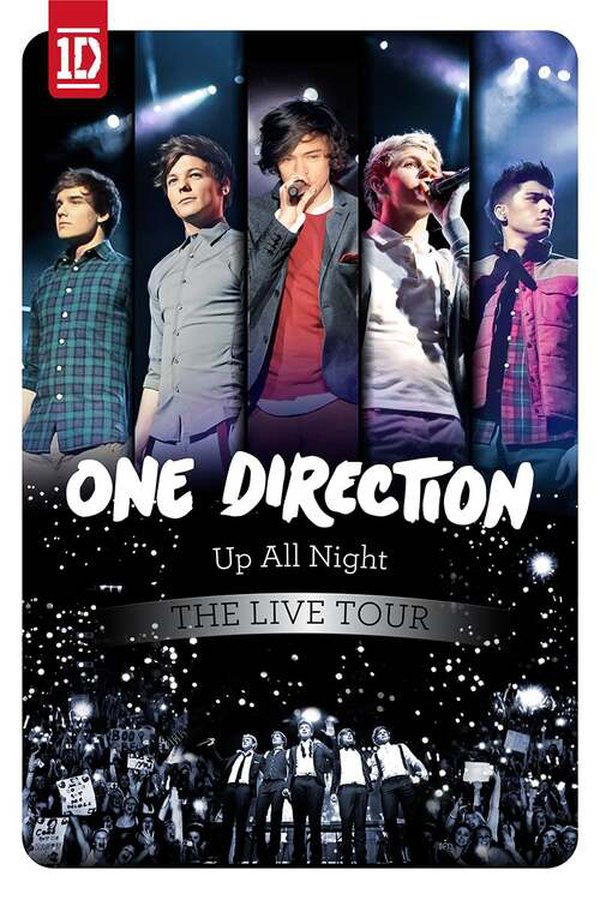